Great write up from the Gulf Coast!

Dick’s Tournament of Champions in Wesley Chapel has a reputation for bringing the best club teams in the country down to the Tampa area right after Christmas for one of the best national championship tournaments in the country. The 2017 TOC featured a few Tampa teams as well as a few Tampa players sprinkled onto numerous teams. 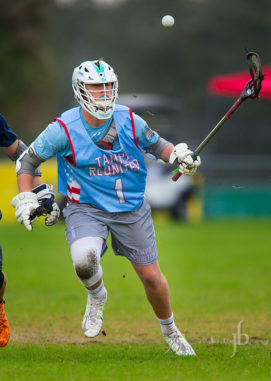 One of the strongest teams over the firsts two days of the tournament was Brian Lemon’s Tampa Reunited squad. They competed in the High School Elite category, the oldest and toughest division at the event. Reunited finished pool play undefeated and earned the top seed going into playoffs. Along the way, they earned huge wins against Category 5 our of Maryland, Emerald Coast Lightning from here in Florida, FCA Colorado Elite, and Brady’s Bunch from Massachusetts. That winning streak came to an end at the hands of eventual High School Elite runners-up Nations United in the second round of the playoffs. Also in the Elite Division were the older group of players from the Bay Area Sandsharks.