Article submitted via our Submit Game Recap feature (this is what we are looking for, stats on both sides and a quote from each side!) 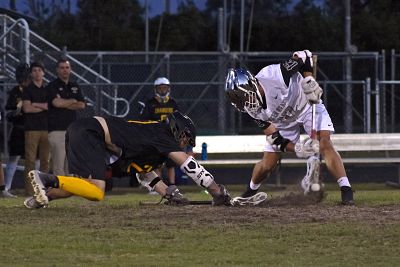 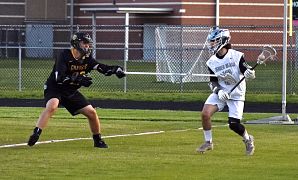 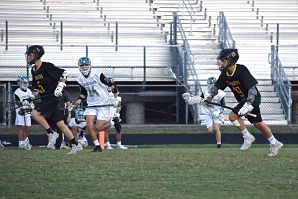 On a perfect weather evening, both teams came in to the game with 1-1 records.

Suncoast got off to a quick start as they scored in their first offensive possession. However, Jensen Beach’s Joseph Ryan (FOGO) kept the game close as he dominated the faceoffs in the first half. Jensen Beach would score timely goals at the end of the 1st and 2nd quarters to keep the game tight. 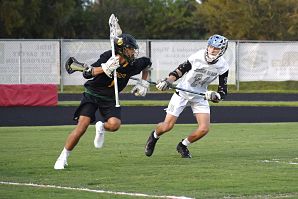 Beginning in the second half, the Suncoast defense clamped down and got some terrific one-on-one saves from goalie Alex Rider which lead to several efficient transition goals by Suncoast. The 3-0 goal advantage Suncoast would get in the 3rd quarter would prove to be too much for Jensen Beach to overcome. It was a well played game with both sides giving their full hustle and effort.

Suncoast Head Coach, Neil Brown, named Jack Regnery player of the game not only for his points but also for his persistent ride and timely ground balls.

Jensen Beach’s Head Coach, Brent Mahieu, named Joseph Ryan player of the game for his terrific performance at the faceoff position.  Mahieu stated, “This is his first year at the position. He has stepped up for the team and has done a great job. He has been working very hard, and we are grateful the work he has put into it shows on the field.”