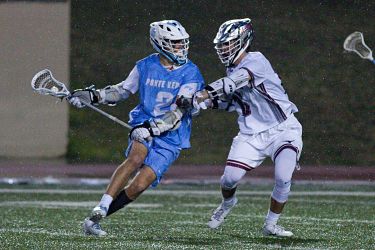 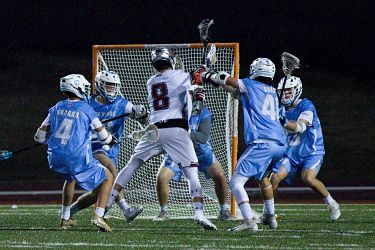 At the Annual King of Spring tourney in Raleigh-Durham…in a battle of the #1 and #2 ranked teams in the Southeast. It was a lopsided game in the first half…and in a downpour. Ponte Vedra woke up and made it a 9-5 game at the end of the 3rd quarter. Penalties (9 total and 8-1 min penalties) doomed the Sharks as Lambert capitalized with 5 “man-up” goals. Would be great to see these two play again. Props to Lambert as they are a very good, balanced team. Ponte Vedra faces a national recognized team on March 16 in Dallas Episcopal, in Daytona.