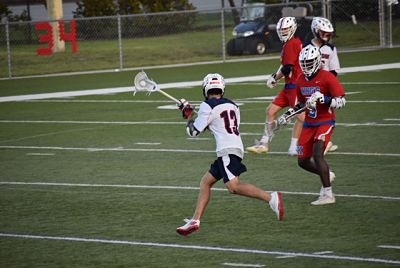 This game started out just like any of the other Oxbridge vs Kings games over the last 4 seasons. Kings down 0-3 at the end of the 1st quarter. However, it finished very different than most would expect. For the final 3 quarters of the game it was a 5-5 stalemate with a defensive performance from both teams that made for an epic battle. Goalie play from Christian Tomei and Tommy Null was stellar, thwarting several opportunities from each team . The game never stretched to more than a 3 goal lead for Oxbridge. Every time Kings cut the lead to 2, Oxbridge would answer back. It was a battle for Oxbridge that will help them as they pursue a State Title in 2019. For Kings it was a game that signaled another step in their growing process. 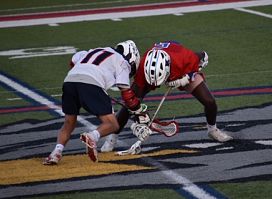