This district is actually not all that different from last year’s District 5, as only Fleming Island moves in with Providence now in Class 1A, so last year’s district results will help.  Where it will make a difference is that Fleming Island immediately becomes the favorite to win this.  Last year Fleming Island lost a close 8-6 district semifinal to Creekside, in a much stronger district. Oh, and don’t forget that FI has senior Eric Dobson, a Notre Dame commit.  That’s a big difference maker for this district.

Providence was the defending champion in old District 5 and would likely have been the favorite this year, with Fletcher contending.  Fletcher should keep that role as the second choice with Mandarin coming next.  But this is likely Fleming’s year and a good shot at a regional final matchup with Ponte Vedra.

We have worked hard on developing our team culture. I anticipate improvement in our team’s performance because of an emphasis on putting team before self. We expect to be competitive within our new district and hope to make it to the post season. 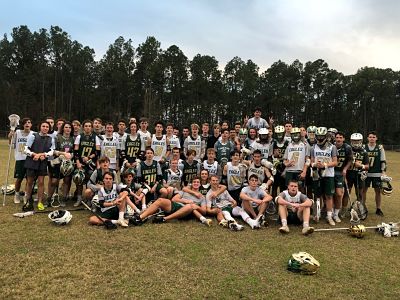 Eric Dobson (Notre Dame, 2020) is our top returning starter. He was our points-leader over the past several seasons and has taken on a strong leadership role within our program. Returning defensive starters from last year include Luke Schreiber, Jack Vanek, Parker Flagg, Ben Catenis, and Jack Hallstead. Ryan Suhrer is our top returning two-way midfielder.

Nate Vernon will be our starting goalie. He will have big shoes to fill, replacing four-year starter Korbin Hamilton (Limestone, 2019). Will Krupsky, a freshman attackman, has shown a lot of promise throughout the fall season. Solid stick skills with high lacrosse IQ. Senior defensive midfielder unit of Nick Cory, Nick Evans, and Aaron Brown are athletic and good in transition. 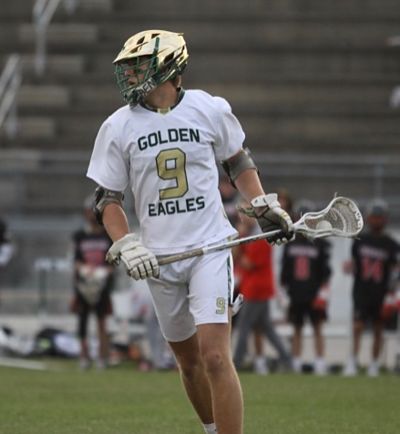 We are looking forward to out of state games with Pope and Walton from the Atlanta area. We travel to Tallahassee to play Maclay and Chiles. Bolles is always an exciting and competitive game. We will be playing Nease at The Moes classic at Jacksonville University on February 29 prior to the Jacksonville-Utah game.

To grow as a team and win district’s and compete in regional.

After graduating 9 seniors last year, including 4 who are playing collegiate lacrosse, we have a young team with talent spanning across grade levels. Our goal is to improve upon last year’s record and compete in district finals. This will be a tough task with the new district alignment but feel confident that our schedule will prepare our team to be competitive in the district playoffs. 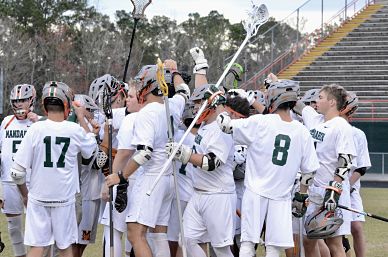 Unfortunately I don’t have any individual statistics from last year 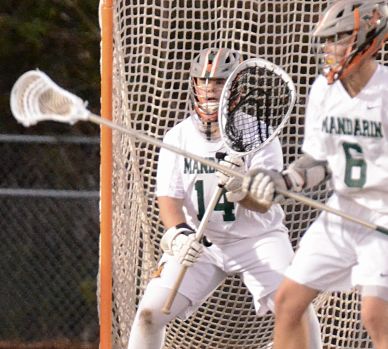 I don’t have statistics on who had playing time last year or not, but I will do my best to answer this question

Luke Schmitt, M, C/O 2020 (did not play last season, returning to team after taking a break) 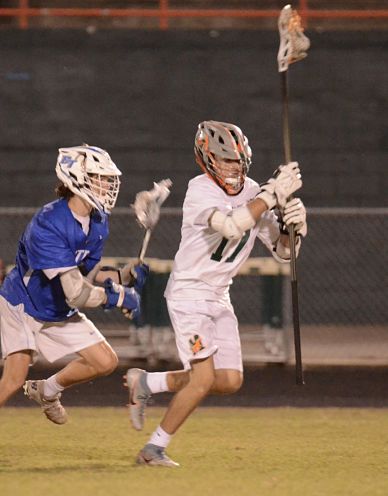 We always look forward to playing our rival, Atlantic Coast. Coach Rowan is a friend & former schoolmate of mine (he played for the Mandarin HS lacrosse club way back, before lacrosse was included in the FHSAA). I know he has been working hard to develop his program but we expect to maintain our record against his team. We also look forward to playing Fletcher, who we consider our cross-town rival. Our programs are usually evenly matched, making this game a great barometer for the district playoffs. 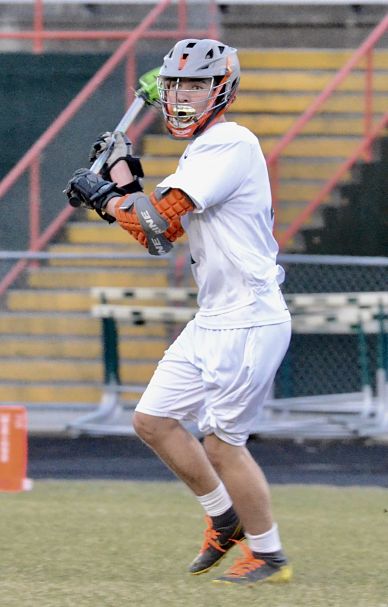 I’ll add Atlantic Coast and Sandalwood when I receive them.